It was John Henderson who brought the Garelochs back to Rhu in the late 1950s. He wrote a history of the class, Gareloch Goddesses, in 1959. A volume which is now highly prized.

For the 90th anniversary of the class, John’s nephew, Tim Henderson wrote Gareloch Goddesses Back Home, which brings the history up to date. The foreword is by Woodie Scott, the first winner of the 50th Anniversary Trophy, awarded for the annual Gareloch Championship. Bound in green buckram with gold lettering to match the earlier volume.
Gareloch Goddesses Back Home is available at £30 plus £3 postage and packing. 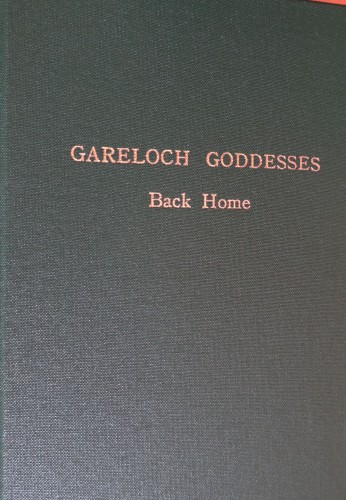 This entry was posted in Site News. Bookmark the permalink.